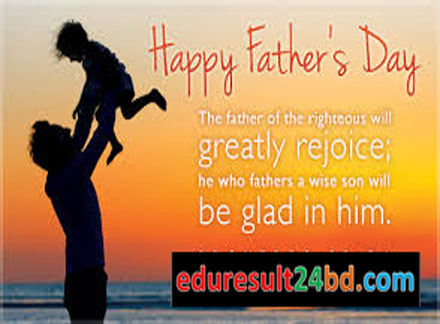 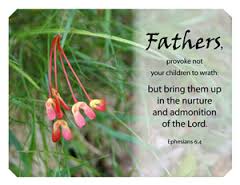 Grace Golden Clayton may have been inspired by Anna Jarvis’ work to establish Mother’s Day; two months prior, Jarvis had held a celebration for her dead mother in Grafton, West Virginia, a town about 15 miles away from Fairmont. He success obtained by Anna Jarvis with the promotion of Mother’s Day in Grafton, West Virginia, the first observance of a “Father’s Day” was held on July 5, 1908, in Fairmont, West Virginia, in the Williams Memorial Methodist Episcopal Church South, now known as Central United Methodist Church. 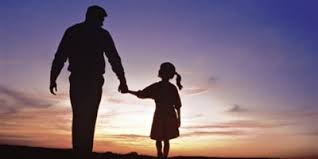 Grace Golden Clayton was mourning the loss of her father when, on December 1907, the Monongah Mining Disaster in nearby Monongah killed 361 men, 250 of them fathers, leaving around a thousand fatherless children. Clayton suggested her pastor Robert Thomas Webb to honor all those fathers, 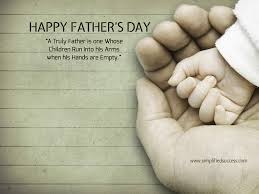 Clayton’s event did not have repercussions outside of Fairmont for several reasons, among them: the city was overwhelmed by other events, the celebration was never promoted outside of the town itself and no proclamation was made in the city council. Also two events overshadowed this event: the celebration of Independence Day July 4, 1908, with 12,000 attendants and several shows including a hot air balloon event, which took over the headlines in the following days, and the death of a 16-year-old girl on July 4. 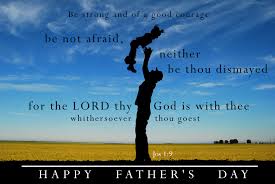 The local church and council were overwhelmed and they did not even think of promoting the event, and it was not celebrated again for many years. The original sermon was not reproduced in press and it was lost. Finally, Clayton was a quiet person, who never promoted the event or even talked to other persons about it 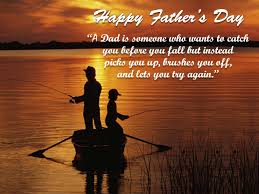 The day was made a permanent national holiday when President Richard Nixon signed it into law in 1972.In addition to Father’s Day, International Men’s Day is celebrated in many countries on November 19 for men and boys who are not fathers. 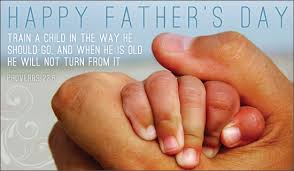